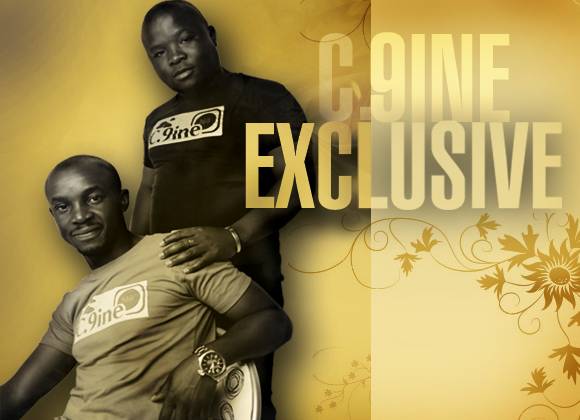 ON THE MAKING OF C.9INE

Reigning in from Katlehong – a metro township geographically located on the eastern region of the Jo’burg metro – are urban house producers Danny and Skitzo, tunefully known to deep house fanatics as the band members of the mysterious house music outfit C.9ine. The production duo had originally named themselves Cloud 9 – a fitting title for the music outfit (which best describes their musical creations as sounds from heaven). Though, in a bid to avoid confusion with the various overseas based electronic dance music acts, the duo reconstructed their name and in turn coined the unique and distinctive title C.9ine. This talented and ever so humble production pair has been creatively at work since early 2004 and instantaneously became the ones to watch after the radio debut of their bootleg version of Sade’s “I’ll Be Your Friend”, on the illustrious Smirnoff Red House Sessions hosted by Nutty Nys on popular youth station YFM.

The bootleg left many deep house enthusiasts in awe and disbelief generating raving reviews from notable musical maestros including the likes of the late and legendary DJ Monde. In an effort to counter the escalating demand of the duo’s masterful production Danny and Skitzo closely followed up with a second bootleg and this time of nu-soul songstress, Norah Jones. The duos follow-up bootleg was an instant hit and made history by ringing in countless requests on the live broadcast, which as a result saw the track being played an epic 4 times within the three hour speciality show.

C.9ines place in SA’s rapidly rising underground house music scene was naturally cemented and demand for the pair’s musical compositions – from both local spinners and revellers alike was rife. No wonder the pair was almost immediately picked up and signed by Sakhile Mzizi and Thulani “2lani the Warrior” Ntuli (the former co-founding members) of the Bass Breaks & Beats recording stable – an esteemed South African house music hub which has been instrumental in constructing urban house acts including multi-SAMA award winning duo Liquid Deep, Deep Xpressions and Dj Thobs.

It’s been through the headship and tuneful guidance of BBB label executive Sakhile Mzizi that C.9ine has impressed with every pressing released onto the local and international house music markets. In 2009 C.9ine was tasked with the enthralling chore of producing the distinguished “Dancing On Keys” compilation which featured as one of the four instalments on the platinum selling ‘House Afrika Sessions’ anthology. The duo’s first official radio single taken of this very offering, ‘Heaven is Here’ was received with open arms and welcoming ears by the urban house masses, naturally generating high rotation air play on radio stations across the country. “Dancing on Keys” capitulated C.9ine onto the mainstream market sparking international interest and fostering collaborations with revered house music practioners including the likes of Fish Go Deep, Suges, Gene King, Atjazz and Charles Webster. Another sizzling C.9ine offering ‘Breezing Nights’ was featured on the 5th Chapter of Harley & Muscles’ ‘Play Deep House series’ – which was released on German based music label SoulStar Records. 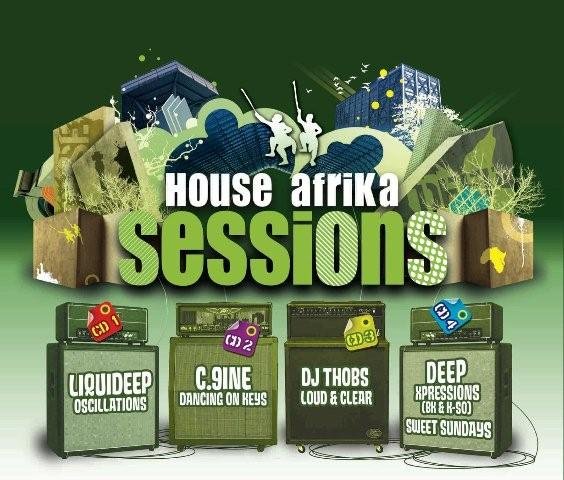 C.9ine’s creativity has demolished the “in the box” approach to local house music production. They’re sound can be described as groovy yet delicate on the soul. Their passion and zeal for musical creativity is simply put, contagious. It breeds a sense of extreme depth and demonstrates superior insight in electronic music production – Yes, these guys know exactly what they are doing. They are fearless and more over willing to experiment with inventive sounds and programming patterns as they create their enticing music. They have chosen to trod on a path that is least explored by many in the local house music scene, which in our opinion has set them on a musical platform of their own.

The pair aims to please, their focus is on delivering masterful music productions with each and every offering, and the C.9ine refuse to settle for anything less than the quality we now know them for. As painful as this may sound – Danny and Skitzo have literally spent countless of sleepless nights and hundreds of hours on musical creations – and should they not feel the end result of a particular offering, they simply delete and restart their creative process.

C.9ine’s live performances are just as electrifying as their studio based music productions. The duo travels with an entire collective of vocalist and instrumentalists when they perform live. Their stage presence is one that is set to change the face of house music performances in Mzansi and beyond. 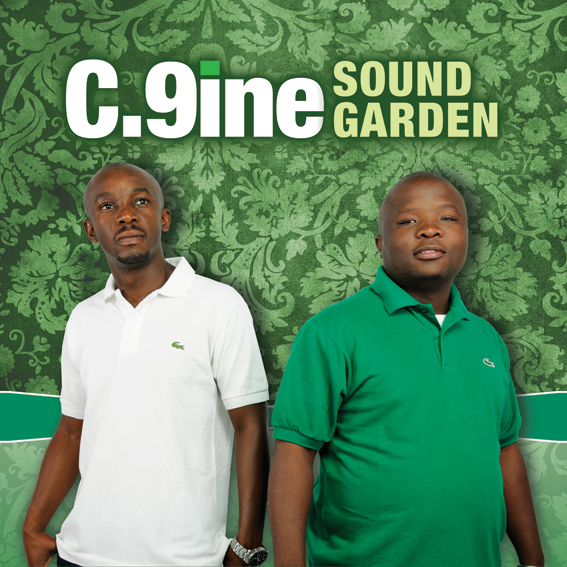 ON THE ‘SOUND GARDEN’

In October 2010 Bass Breaks and Beats best kept secret dropped their first solo studio beat-child, which they unmistakeably titled the ‘Sound Garden’. This blossoming deep house masterpiece has a perfect balance of floor fillers, vocal driven rhythms and lounge house beats, providing an assortment of house music styles blended to precision. The music found on the compilation showcases an array of sounds styles from the deep house genre embedded with perceptible elements from other music spheres – which is testament to the album’s distinctive name. The ‘Sound Garden’ features immaculate collaborations with Cozmiq, SkinnyPHAT and P’Olivera.

The ‘Sound Garden’ is flawlessly blended and it seamlessly transcends one through an idyllic musical journey. C.9ine reflects on the creation of the album and takes us through the making of their first single of ‘See u later’ (Wonder) featuring talented vocalist and multi-instrumentalist Joao Orechia. Danny explains, “Wonder is a literal blast from the past, though it has come to manifest itself through the deep house medium”. Skitzo adds, “the track was actually originally written over a decade ago by Joao and we are honoured to have given it a new lease on life…” C.9ine featuring Joao ‘See u Later’ (Wonder) is accompanied by a fitting music video directed by Justin Campos, which is available for your enjoyment…

C.9ine’s compositions are flavoured with thought provoking elements such as maskandi-inspired guitar picks and organic vocal sediments which are giftedly showcased across this offering. ‘Sound Garden’ is a startling long-player; quite possibly the classiest dance record ever issued in South Africa – certainly the most accomplished first effort. It’s titles like the bass-driven ‘Rafiki’, vocally ridden ‘Chasing’, ‘Sons of Soul’ and thier latest single of the compilation ‘What You Do’ solidify this statement. We highly recommend the ‘Sound Garden’ to all avid deep house appreciators from all parts of the globe.

ON C.9INE & THEIR FUTURE OF HOUSE

The production duo is already in studio constructing and polishing gems for their next studio instalment and from what we gather their forthcoming release will be one for the ages. Danny and Skitzo have their eyes set on elevating their already exceptional production capabilities and are set to almost completely reinvent the authentic C.9ine sound. Skitzo expresses, “We prefer to give every album its own personality, we refine all the software and hardware and sound banks, so as to become re-inspired and deliver on even more exciting production”.  Danny adds, “we plan to include collaborations with various underground session organic musicians both locally and beyond the South African borders.” 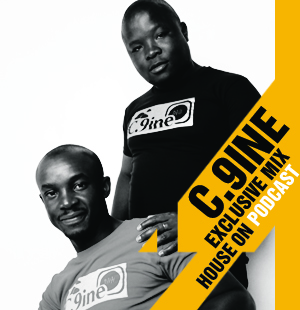 Tune into definitive house sounds by C.9ine as they present their Houseonmag Exclusive Podcast Mix – www.soundcloud.com/Houseonmag.