Every moment has its music! Every song that we hold dear to us always has a story behind it. At your highest of highs or lowest low, every experience has a soundtrack dedicated to it.

2011 has been a memorable year for house music and the international music scene as a whole! We’ve witnessed and experienced great new acts creeping out from the underground. Reconnected with some of our old favourites and grew a new appreciation for fellow producers who have been in the game doing their thing! Through it all, one thing has remained constant… Our love, passion and drive for House music. Tracks that became dance floor fillers, tracks on your way to and from the club, the track you and your family, friends or significant other connect to. That one song, that, only you can identify with.

Whatever 2011 has brought you, music was always there to accompany that experience. So much so, that we at House On, decided to share some of our 2011 experiences with you. We’ve taken our time in highlighing 10 of our top tunes from 2011 across 3 sub-genres in house music, have a look see and let us know which tracks made your year!! 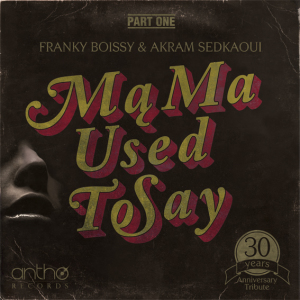 These guys have been rocking dance floors with just about every release they drop, so ‘tis only fitting that they started off this list. It may be a remix but it is still delivers an original Layabouts sound like only they know how to. What made me jump off my seat, were the introduction of the chords in the first break, from then onwards it just became a powerful tune. “…Mama used to say…” We remember SA’s most trusted DJ Fistaz Mixwell rocking this tune at the ‘Castle Lite Spring Fiesta’ hosted by the Soul Candi Group. 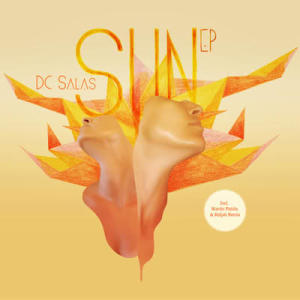 If you’re looking for an easy listening track, then this one is for you. It’s deep, soulful, and light all at once. Once you hear it it’ll make sense! The percussions and strings take you on this trip where you are left beside yourself. Enter the piano solo and this warm journey of excellence.

This was love at first at first listen for me. The quality of the production is one thing but the arrangement of this song is what astonished the most. Best of this song is the break that delivered a slow rise into this climatic frenzy of synths and strings dancing with each other, complimented with an amazing bass line. This is an instant classic! 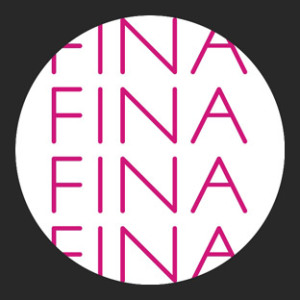 5. Roberto Rodriguez – Thinking of You : FINA

Let us forget for a second how this song has been beautifully produced – the easy synthesised strings and chords and warm baseline (which is what you would come to expect from N’dinga Gaba production) – but the lyrics touches everyone, one way or another. Thinking about that special someone just made this a great song! 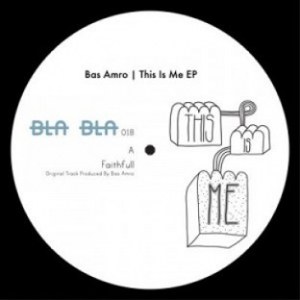 At first listen, this is an easy-on-the-ear track. Set off with rhythmatic synths, bass line and strings that move us long for the first part of the song. But such as any Andre Lodemann, there is always a surprise that arises. Cue the dramatic stabs that inject an infectious pulse and take this track to another level. 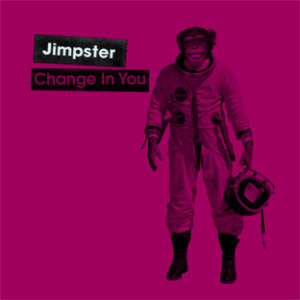 There is no questionable doubt in my mind as to why this is my number one track of 2011. It is the perfect deep House track to get you bopping your head. Jimpster delivered another classic with a warm, yet bass line and incandescent synths that combined beautifully for my track of the year! 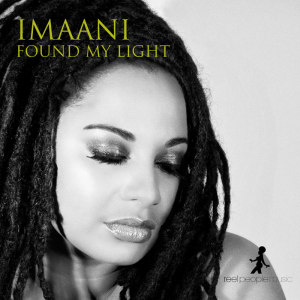 8. Imaani  – I Found My Light (The Layabouts Vocal Mix) : REEL PEOPLE MUSIC – The U.K based music duo make their second appearance on our top 10 but this through their remix of Imaani’s “I Found My Light”. This vocal gem is infectious; you find yourself vigorously bobbing your head or singing along to the sweet vocals laced by Imaani. 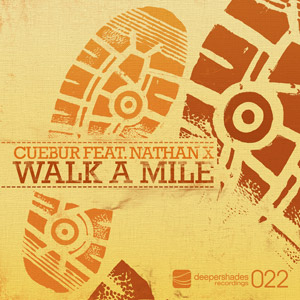 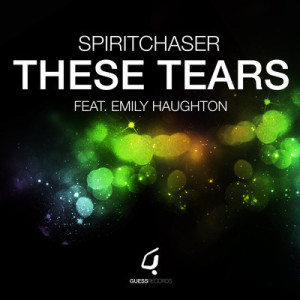 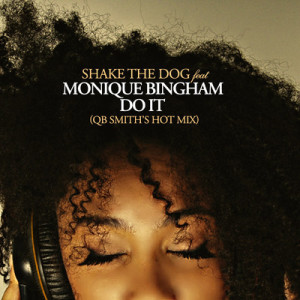 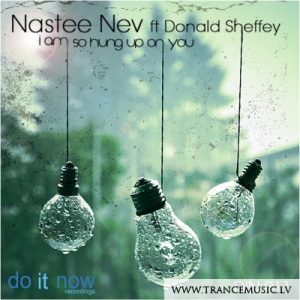 1. Nastee Nev featuring Donald Sheffy – I Am So Hung Up On You : DO IT NOW RECORDINGS 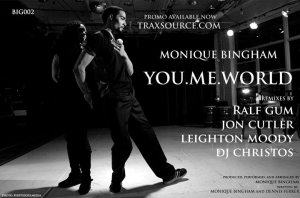 7. Monique Bingham – You.Me.World (DJ Christos Deep Mix) : BIGGA SOUNDS – Monique is argubly house musics’ best female vocalist of this generation, almost every single song she has saung or been featured on has made it to our airwaves and dance floors. On this offering the vocal queen adds production to her already impresive and legenadry resume. You.Me.World was officially released on the 15 Feb 2011 under the Bigga Sounds stable, the release included mixes by Cape Towns groove lord Leighton Moody, GOGO Music founded Ralf GUM and our very own house legend DJ Christo.

6. DJ Mphoza – Move (Original Mix) : SOUL CANDI – An offering from one of Soul Candi’s brightest prospects, yes for those who don’t know DJ Mphoza was part of the Candi Roots triple disc album. We’ve come to understand that SC created this series in the aim of promoting up and coming urban house producers from their music stable. The disc also featured mixes from Cuebur and DJ Hypnosis. 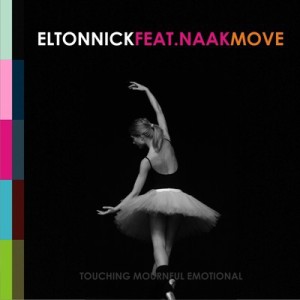 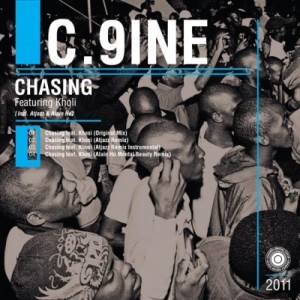 2. Sol Penduka – Uhuru: BAAINAR RECORDS – This tribal tune was pre-released late 2011, an instant summer groove that took the airwaves and dance floors by storm – this tune has left many revellers in a state of trance! Sol has offered us an instant classic which is to be released by SA’s forefront urban house stable, Baainar Records.