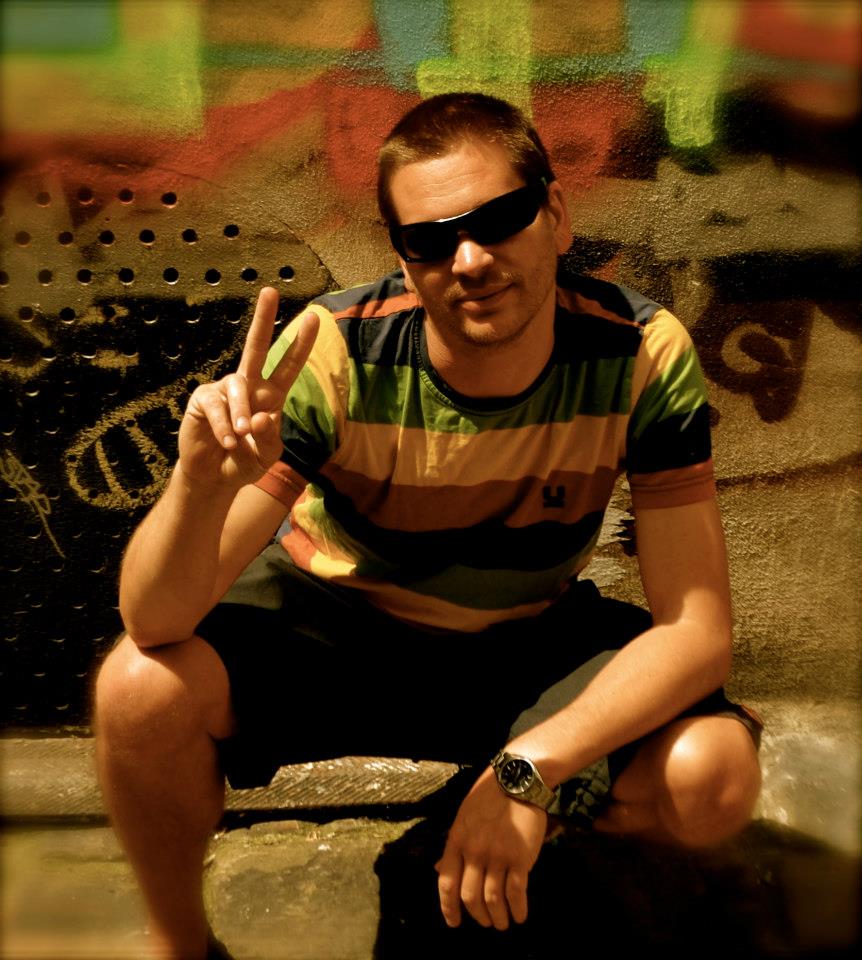 A few music seasons ago the internationally renowned front man of the legendary soulful house collective The Rurals – Andy Compton, broke out as a solo artist belting out a filament of definitive singles onto the international house music scene – many of which have graced our local dance floors and featured on main stream radio stations both abroad and nationally.

This Devonshire (England) born and bred muso grew up on a remote farm situated near a town called Dawish. His musical journey began at the tender age of 11 when he strung a few strings on a guitar, which later progressed into the education on the theory of music.

A couple of bands later, Compton had established himself as an avid multi-instrumentalist, playing both acoustic and bass guitar as well as the percussions. His record producer status rapidly rose to prolific acclaim and his works recognized and appreciated by scores of soulful house music lovers from around the globe.

Inspired by life itself Andy’s music is driven by pure soul, he captures the ones imagination through the arrangement of well selected instruments and soulful vocals. His releases are featured on some of the biggest deep house labels including GOGO Music, soulful house hub-label Deepmotion and his self established label Peng Records. Compton’s collaborations include works with the German tastemaker Ralf GUM, renowned trumpeter Kafele Bandele and house vocal queen Diviniti to name but a few.

Andy’s most recent studio projects include ‘Above The Sky’ featuring Kafele and an afro-influenced studio album titled ‘Kholofelo’, which has been released in South Africa by the long standing House Afrika Records as – ‘Kholofelo Remixed’, which features 12 blazing club remixes of tracks from the original compilation and collaborations with Magic Soul.

Andy Compton made his return to South Africa in late April ushering in the winter season through heated events such as the ‘House Afrika Is A Feeling’ and Do It Now Recordings – Kafele SA Tour where Andy played alongside legends Tim White, DJ Strat3gy, Vinny Da Vinci, DJ Christos, Ralf GUM and Lars Behrenroth. 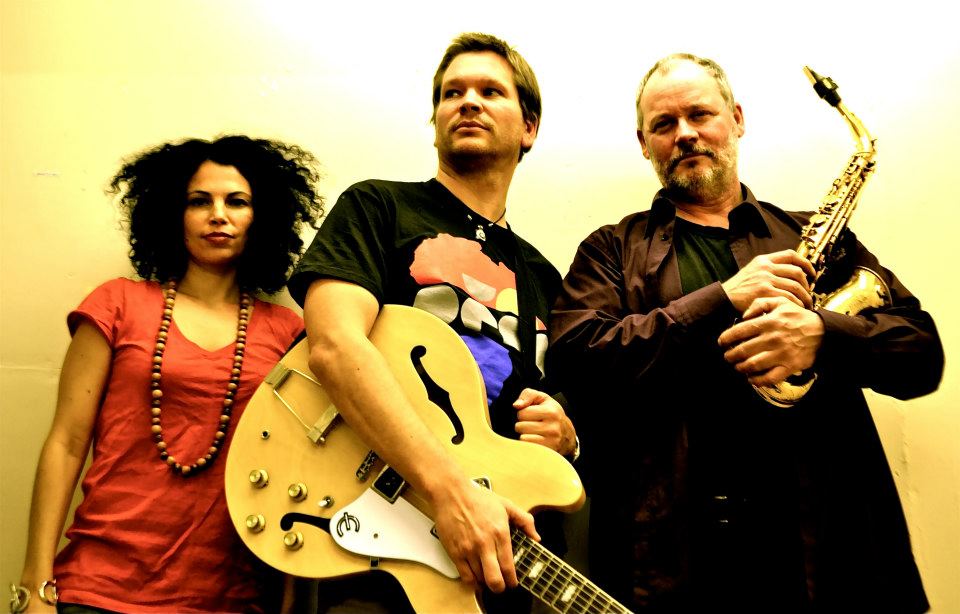 Their distinctive sound of delicate jazzy beats laid over with sweet soul drenched vocals has distinguished this collective from many house outfits from across the global – seeing them release over 20 albums, 100 singles and countless remixes.

Their renowned works include latest titles ‘Hot In Africa‘ featuring Magic Soul, ‘Now and Then’ with songstress Lady Bird and the classic house gem ‘Corker’ which was featured on Fresh House Flava 4 mixed by DJ Fresh under House Africa Records in 2001. Andy gives us some insight on one of the most prolific collectives to ever grace the music industry.

Tell us about The Rurals, who are the Rurals?

The Rurals is a soulful house collective, which started in 1993. I had just moved from Nottingham in England, back to my home at a farm in South Western, Devon. I started a movement with a few friends, we made music and did a bit of DJing.

The Rurals are myself, and a collective of various instrumentalists or musicians working together on various musical projects. It’s not a set band were we have solid members, it’s like a group of friends coming together to make music.

How did The Rurals come about?

It all started after I met Pete Morris who played the keyboard and Congo’s, we got in other talented local musicians to come and play solo’s and other instruments in the music we made.

What was The Rurals first release?

Our first release was in 1995 with the “Space funk EP” and every month after that we would release which then became an ongoing thing. 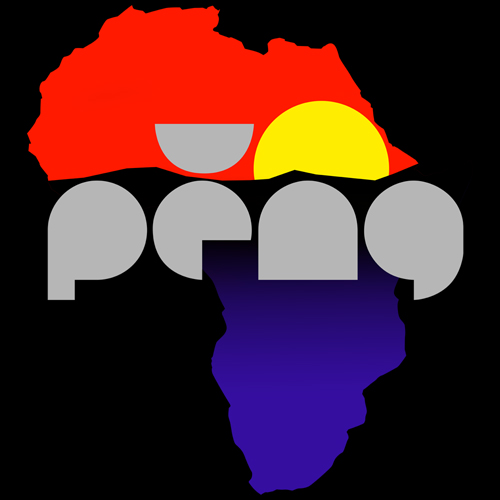 It was during his recent summer tour to South Africa when Compton not only brought with him a bag of raw passion and groovy beats, but the major announcement of the establishment of Peng Africa Records.

Peng Africa has been established as a subsidiary division of his mother label Peng Recordings, and the sub-label is set to present international releasing and publishing opportunities to many aspiring house music producers from Southern Africa. Compton views, “South Africa is the future of house music, there are great bands across various scenes in other countries but South Africa has the biggest at the moment.”