A take on DJ/Producer – The Timewriter 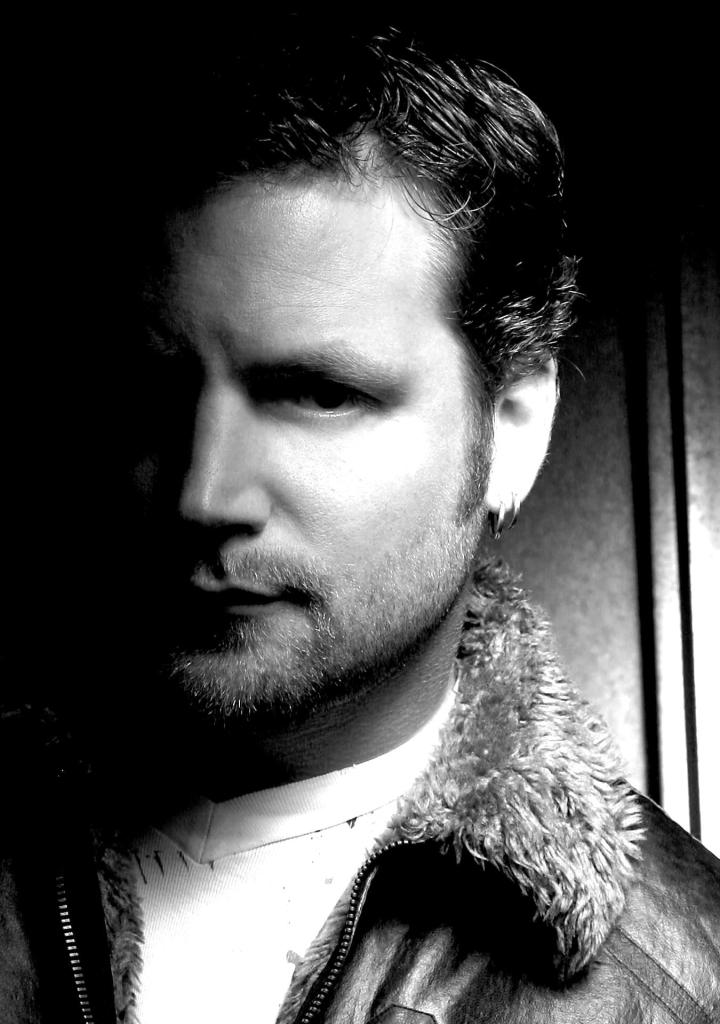 German born, Jean Frank Cochois aka The Timewriter, is at the forefront of producers in the International House scene. Creating music that goes far beyond the dance floors, producing a very unique sound and amalgamating sounds and genres that are unmistakable and unidentifiable to anyone else.

He rose into a musical family training in classical music from the age of 13.  He was then sent to a music boarding school where he began to experiment electronic music and various acoustic instruments.

In 1994 – some few music theatre projects, and a couple of band memberships later – he released his first album, ‘The Timerewinder’ (Mole Listening Pearls). This was released under his alias JFC.

In 1995 the legendary, Tom Wax, introduced him to the upcoming (and now world renowned) Plastic City label. Together with Terry Lee Brown Junior, would become the driving force behind Plastic City as one of the major labels for Tech House in Germany. 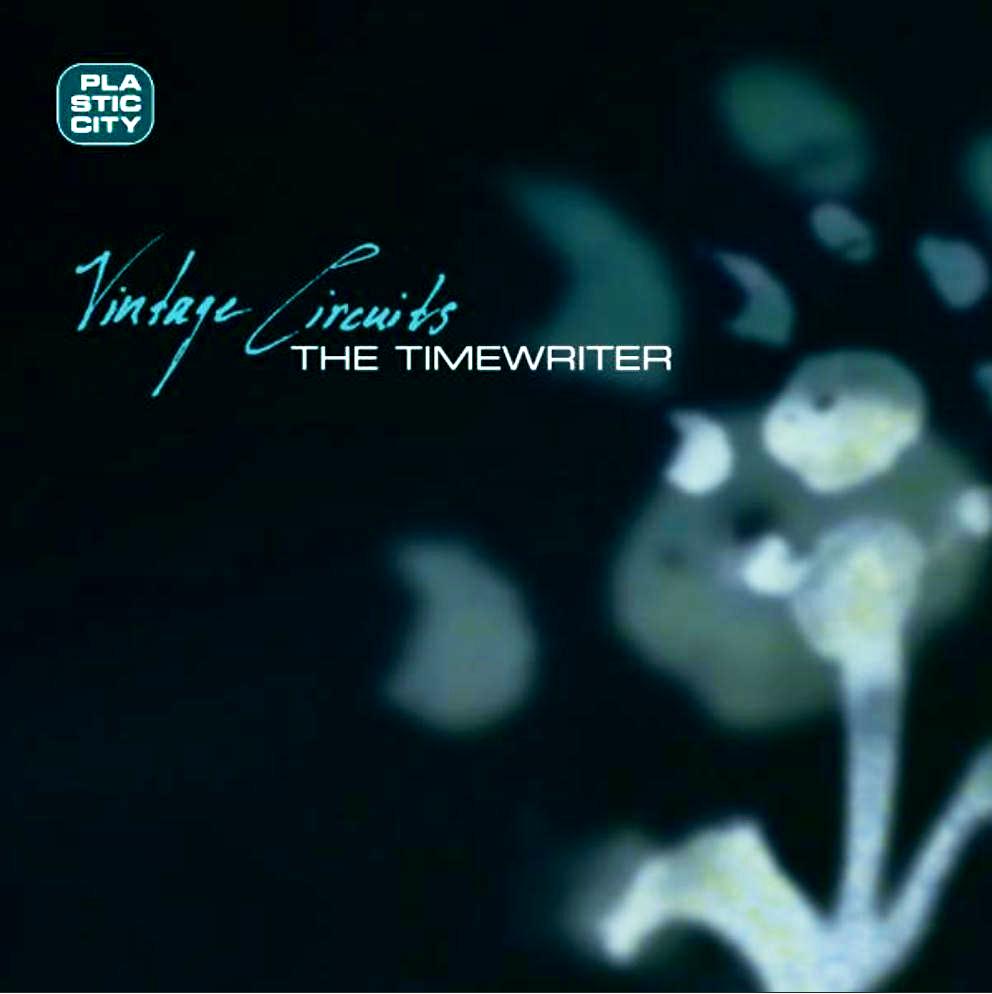 Cochois, has since dropped many a great releases under Plastic City and Electrolux to name a few; such releases are Letters From Jester, Jigsaw Pieces, and Paintbox Soulstickers. In 2001 he also began a compilation series entitled Deep Train, which had reached its sixth edition in 2009  as well as his own releases.

With an arsenal of musical influences and talent, The Timewriter’s trademark style can’t be classified as a mere dancefloor filler. His style has crossed over heaps and bounds with his ‘New Age Soul’ (some would call it 21st century Soul House).

An atmospheric sound that is combined with thoughtful musicality and a sophisticated blend of eclectic sounds, that goes beyond what is commonly put out there. The many facets of his musical personality fuse his Motown influenced sound and his synthetic production sound.

With an amazing talent to produce amazing tracks, he has been a highly sought after DJ. As resident DJ he has played in Sven Väths Cocoon Club and now holds a monthly residency in Budapest.