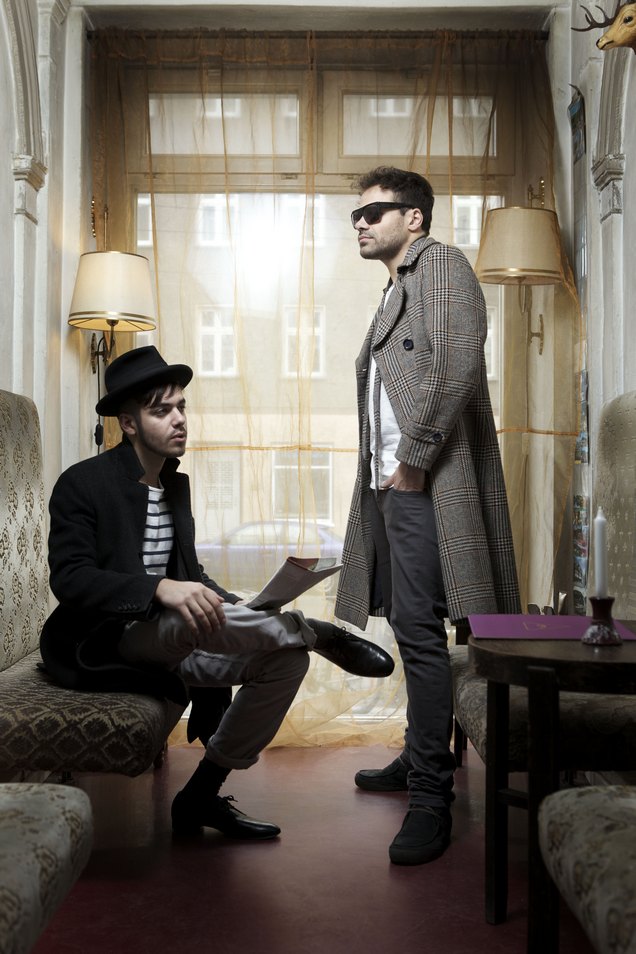 Tale of Us are a Berlin based DJ and production partnership of Karm and Matteo who are currently re-writing the rulebook for deeply moving, emotional electronic music.

Together they share a sonic vision that pulls together elements of House and Techno with influences from Pop, Nu-Disco and even Rock music. While all of their productions are instantly recognisable as Tale Of Us, these range from straight-up dance floor jams to low-slung ambient tracks and more abstract compositions.

They are also unquestionably no strangers to the decks; between throwing their own ‘Just This’ secret loft parties in Milan to regular fixtures at renowned clubs such as Berlin’s Watergate, Ibiza’s DC10 as well as live and DJ sets at festivals such as Sonar and Movement – they now will be performing for the first time in South Africa!

They will perform two fundraising shows as part of a tour in partnership with non-profit organisation Bridges for Music. The aim is to support Bridges for Music’s educational projects in townships like Langa (Cape Town), where the NPO is raising funds to build a creative school for underprivileged talent to flourish.

Tales of Us performances in South Africa

They will be supported by a stellar line-up of local artists including Trancemicsoul, Jazzuelle, Deep Aztec, AudioJerk, Cabin Crew, Dogstar, Fabio, Killer Robot, Thibo Tazz and Black Book – all performing at both events.

Where to buy tickets:

Get your tickets on Resident Advisor  and if you cannot come to the shows but you still want to support, donations can be made at Justgiving.com.

Editor’s Sidenote: Workshops will be held in Cape Town on Thursday, 26th in Langa Township. To book a seat at the workshops please go to Tales of Us – LANGA