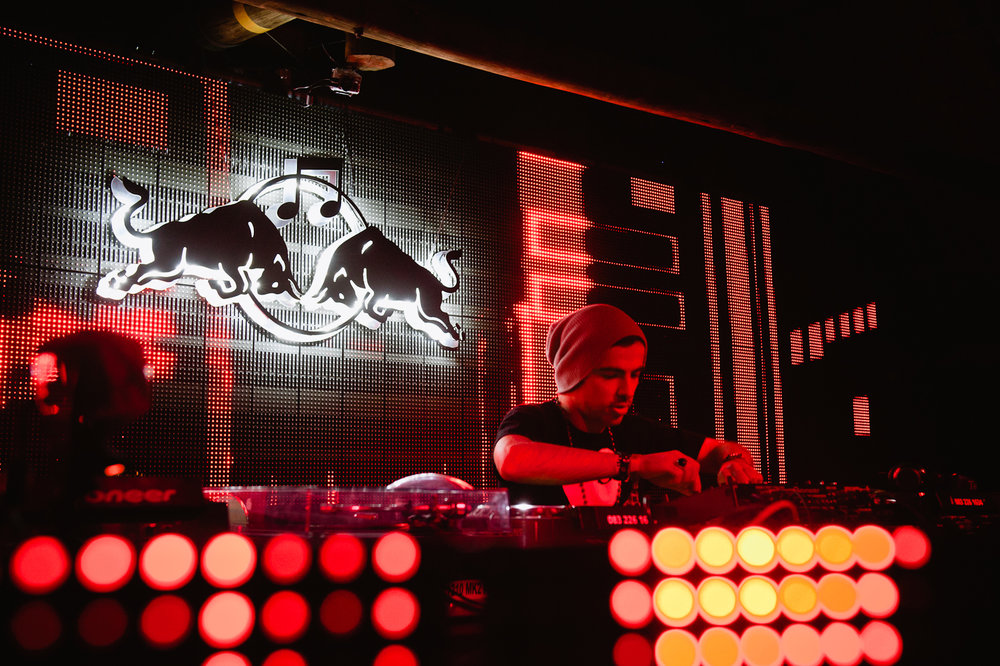 Three of the country’s most talented producers, DJ Black Coffee, Culoe de Song and Julian Gomez whom have had the opportunity of being mentored by some of the most prolific names in music during previous Red Bull Music Academy editions – will share their experience and knowledge with the selected Bass Camp participants in lectures, studio sessions and live performances.

It will be followed by studio time in five high-end studios specially installed by the Red Bull Music Academy team. 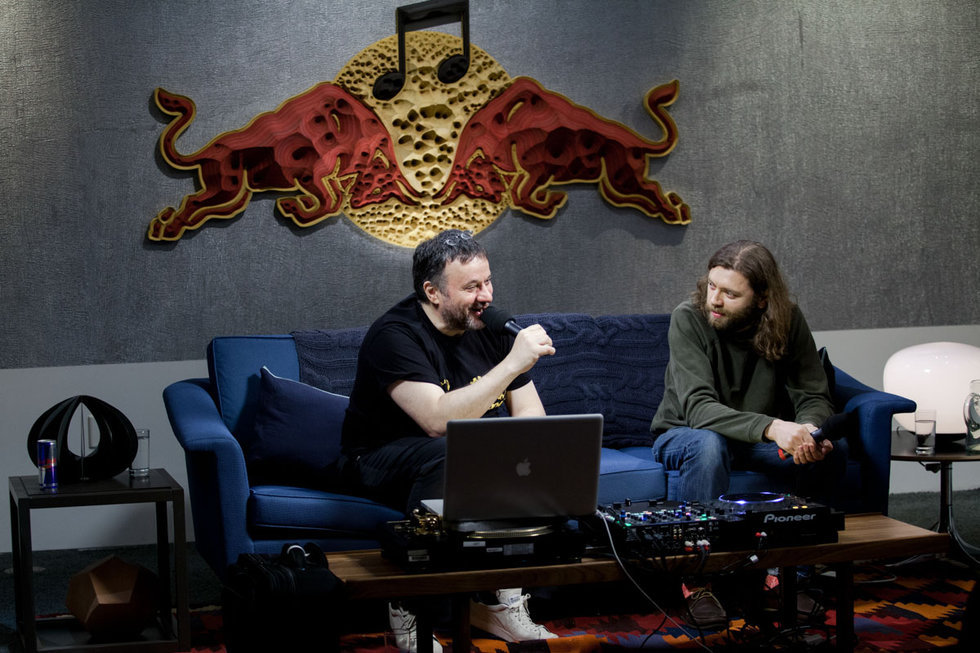 The final day’s program will include a lecture by the international DJ /Producer François K, who recently took part in the Red Bull Music Academy earlier this year in New York. This will be open to the public to experience it firsthand.

A number of the RBMA events will take place throughout the week; including one at the Alex Theatre in Braamfontein on Saturday the 2nd of November with Francois K and the official closing party at Chaf Pozi in Soweto on Sunday the 3rd of November.