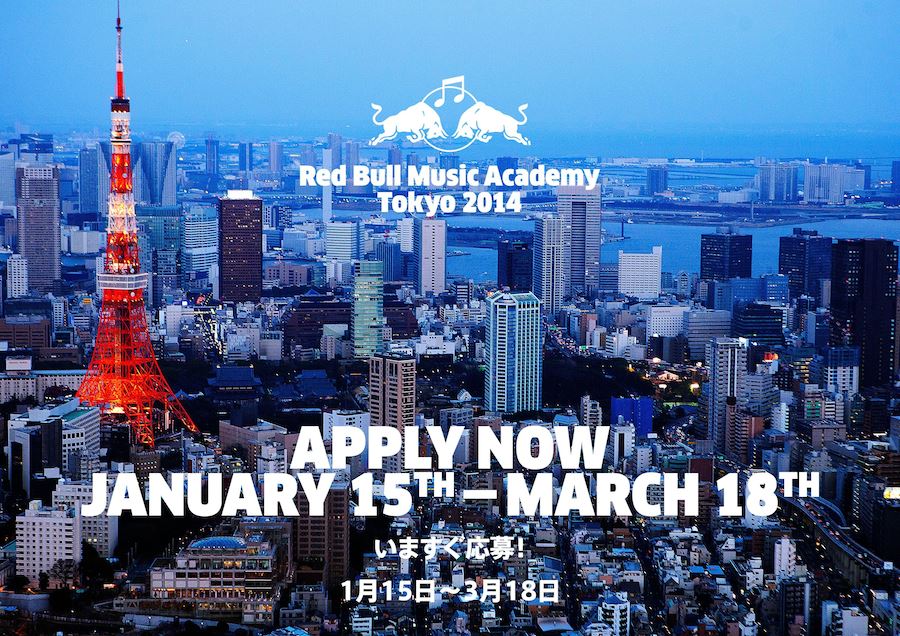 The journey of the Red Bull Music Academy began 15 years ago – and since then the yearly music jamboree has travelled to cities around the world, taking unique musical exchanges to New York, Toronto, London, Madrid, Sao Paulo, Melbourne and Cape Town. For each event, a building is singled-out and molded into a music making haven for a select group of academy attendees. The spaces are kitted with specially designed workspaces, including a centered lecture room, high-end recording studios, a radio studio and cool communal spaces – while the spaces are illuminated by an exhibition of works from local established and emerging visual artists.

The exchange between genres and generations has always been central to the Academy’s philosophy, it has seen music lecturers come in the form of Bob Moog, Nile Rodgers, Flying Lotus, Erykah Badu, Q-Tip and Moodymann to drop a few iconic names. Past South African alumni include DJ’s and producers Black Coffee, Culoe du Song, Jullian Gomes, Thibo Tazz, TranceMicSoul, Behr and Richard the Third.

Off the back of an incredibly successful Red Bull Music Academy Bass Camp in Johannesburg in late 2013 (Image Gallery Below) – which gave hopeful muso’s from around the country a taste of the Red Bull Music Academy – the cool gang at Red Bull are excited to announce that applications for this year’s Music Academy are now open and you can gain access to the RBMA Tokyo 2014 edition of the academy here – www.redbullmusicacademy.com/apply 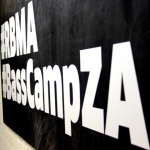 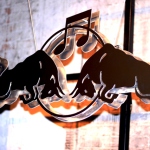 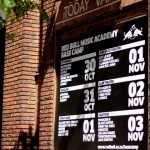 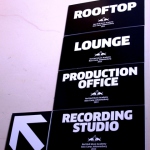 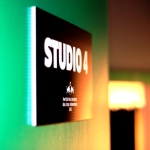 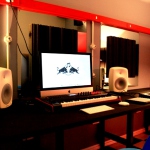 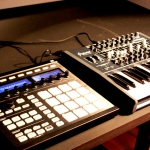 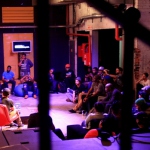 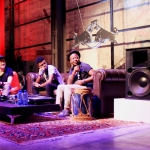 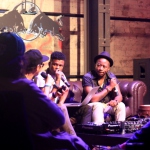 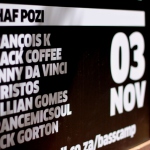 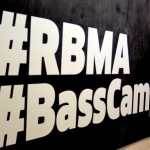 The music academy has been right around the world over the last fifteen years, and this autumn the academy is heading to Tokyo – Japan. The Metropolis is one of the world’s most iconic destinations – a place that tends to inspire mythic reimagining. Japan is a country that has long embraced the soul in the machine, while its composers, equipment designers and game soundtracks have had an inestimable influence on modern music.

Ever since the pioneering work of artists like Isao Tomita, YMO and Yann Tomita, the country has produced many fine purveyors of detailed, ethereal soundscapes and electronic music with elements of new wave, jazz or psychedelia. Technology provides a constant departure point, and many of Japan’s front-running electronic music artists– Daito Manabe and Ryoji Ikeda among them – have embraced the use of video art, multimedia platforms and large-scale visual installations in realising their work. Dancehall, hip hop, garage rock, experimental music and funk and soul have variously grown into burgeoning scenes on the streets of Harajuku, in big music arenas, in grand concert halls, and in the many small but well-stocked second hand record stores that are a collector’s dream. 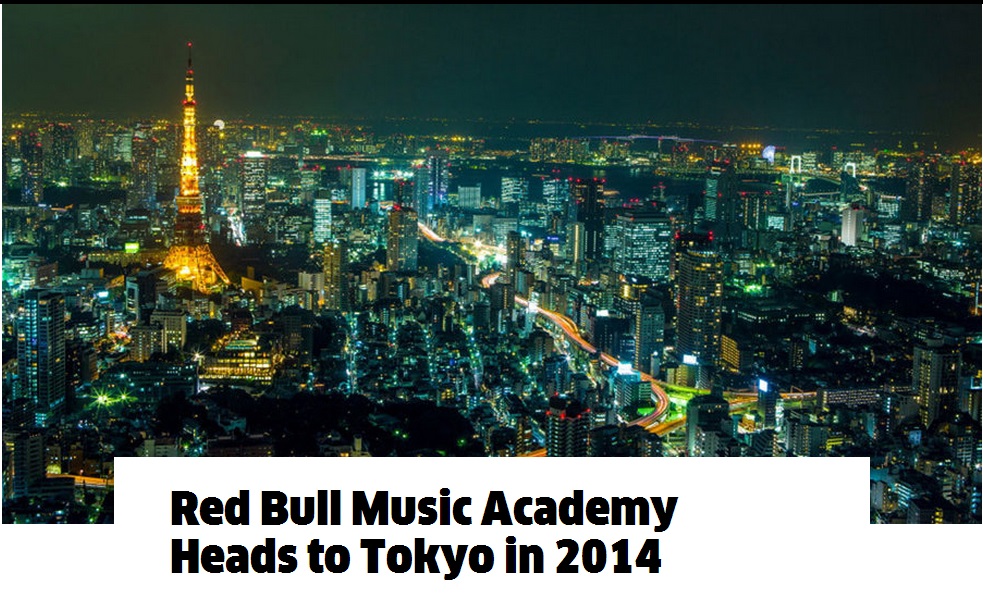 Tokyo, the original urban jungle, with over 13 million inhabitants, is a place where the ancient past and the recently imagined future are deeply entwined, and vestiges of old Edo underlie the city’s sprawl. We’re excited to become part of the sonic kaleidoscope this fall. From October 12 through November 14, 2014, the world-travelling music lab and festival will set up shop in the city for five weeks’ worth of workshops, concerts, club nights, and all-round musical extravaganzas held all across the city. By night, Red Bull Music Academy presents a festival of ground-breaking signature concerts and parties held in the city’s cult venues, cultural institutions, and hidden spaces. Likewise, there’s no corner of the sonic universe that the Academy’s lecture sessions have left unexplored. What began in the backyard of an unassuming Berlin warehouse resulted in a yearly venture, bringing music festivals and workshops to every continent.

Red Bull Music Academy puts on some 500 night time events a year, each one intended to challenge and inspire. Curates stages at the most significant of festivals, including Sónar, Montreux and Movement. Some Academy alumni have gone to the top of various charts, others became doctors or graphic designers, but even more are creating heartfelt, meaningful and cutting-edge music.