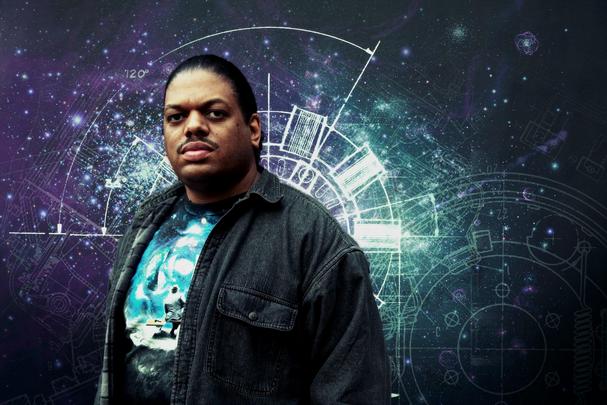 Since Kerri Chandler and Quentin Harris played their debut DJ sets respectively in front of South African audiences; it was almost inevitable and was just a matter of time they returned back to Mzansi [South Africa]. This time around they return as a team injected with a healthy blast of cascading House beats.

Always keeping a mile or two ahead of the current House/Dance scene; listening to each of these House music hard-hitters sets will without fail give a distillation of where the cutting-edge House music is currently situated and the direction it will be heading in the future.

Kerri is well-known for his contribution to Deep House music and his influences can be traced back to New Jersey growing up in a family of Jazz musicians. His father who was also a DJ gave him a great background of the origins of Soul and Disco and the New York Underground Sound. 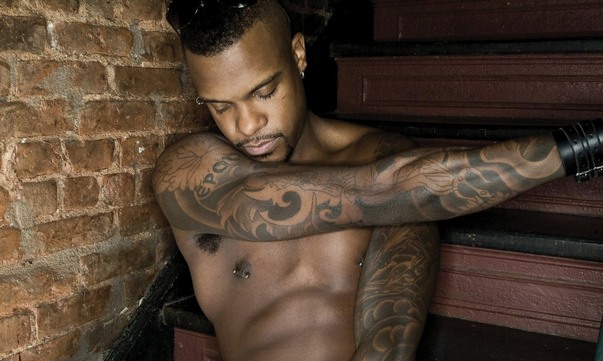 Quentin is a New York City-based House music Producer, Remixer and DJ. Today he is recognised as one of the leaders in the field of Deep House. He is a party guru and purveyor of block-rocking House music.

Brought together and presented by Heineken® and its new music platform #HeinekenLiveAccess – you can expect inventive ‘live’ sets that push the boundaries of millennium technology. An exhilarating ride and experience through the ‘theatre and worldliness of music’.

Where To Buy Tickets:

Editor’s Sidenote: More details will be revealed over the next few weeks – so do the right thing and follow Houseonmag on Twitter and the cool, not so skint people @Heineken_SA — And since you’ll be social media surfing anyway, might as well keep an eye out for the #HeinekenLiveAccess hashtag and be in the know!