Deep From The Motherland In My City 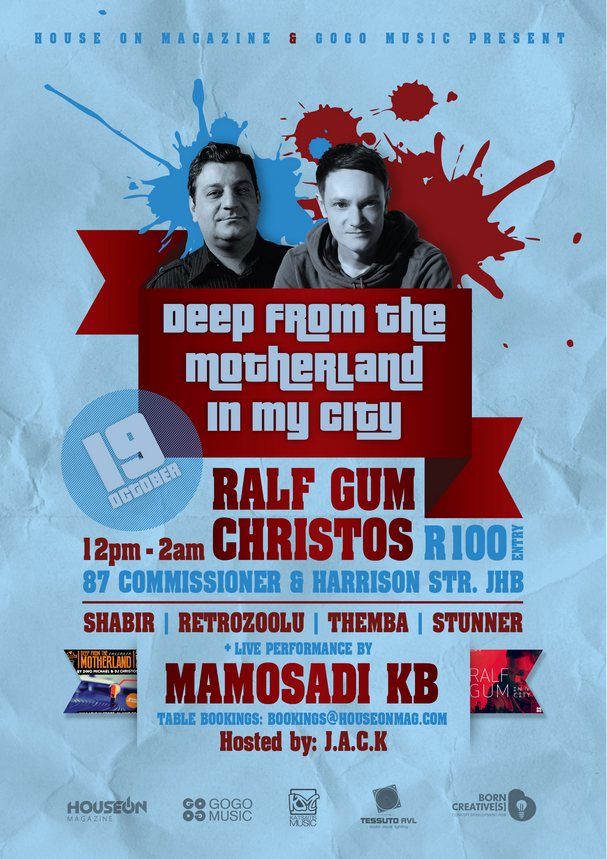 When Ralf GUM’s latest album ‘In My City’ and Christos’s ‘Deep From The Motherland’ arrived onto our desks at Houseon offices we got increasingly excited and curious to know more on how both albums faired up together.

And what better way to understand the finer details of the two albums than to have the two Maestros’ perform live; under one roof!

Since Ralf’s previous album which catapulted into becoming a soundtrack to the South African summer, ‘In My City’ has proven to have most if not all the ingredients of another success story. It’s especially impressive that Ralf GUM is well on his way to pull off a successful sequel with ‘In My City’. 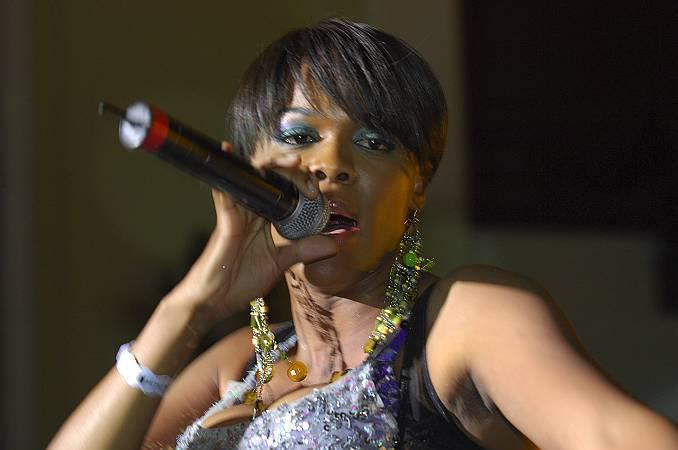 As much as he strives to leave an indelible mark onto his audiences with his signature soulful sound he doesn’t bog you down with mercurial transformations in his sets; but seems to always leave you wanting to hear what’s next; just to see what surprise waits around the corner.

This will be the order of the day on Sunday, 19th October 2014 and to add a special touch the soulful House songstress KB Motsilanyane aka Mamosadi KB will be making her return to the House music scene with a special performance with Ralf GUM. 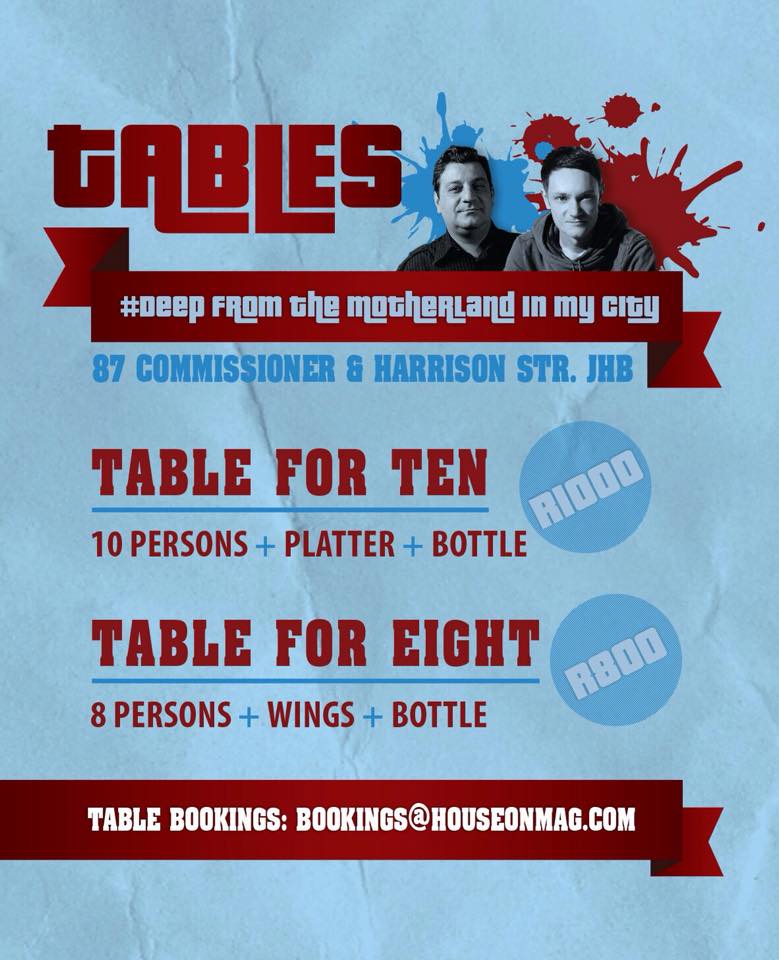 For table bookings and full information contact us – bookings@houseonmag.com