MTV Base takes us Behind the Amapiano Movement 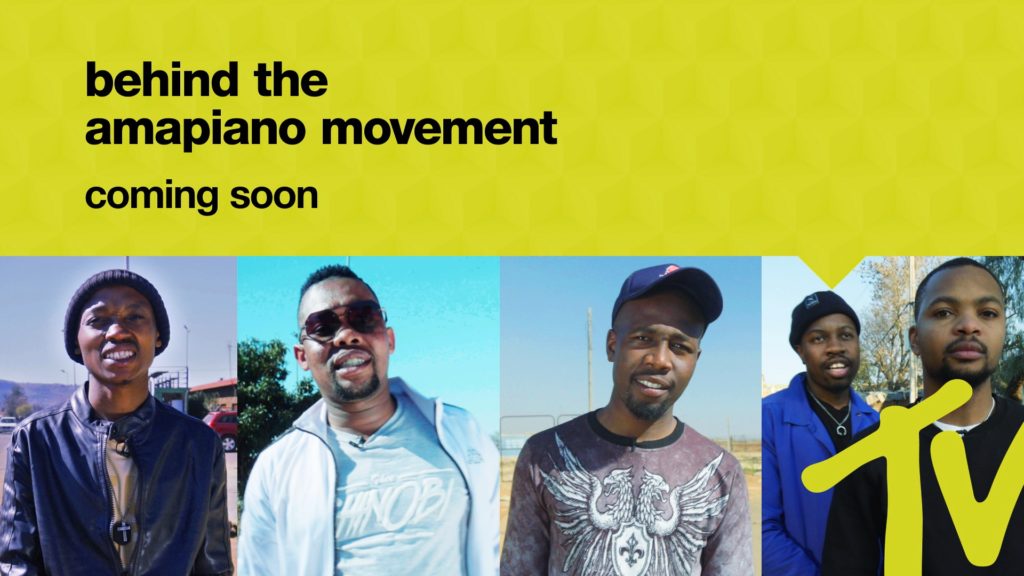 MTV Base (DStv channel 322) takes us Behind the Amapiano Movement a documentary series set to air on heritage day, Tuesday, 24 September at 21:00 CAT. MTV Base – Africa’s No.1 music TV channel is a pioneer in creating innovative programming and production. The docu-series will unpack the story behind Mzansi’s latest authentic sound while exploring the origins and insights of the Amapiano Movement and its lifestyle. 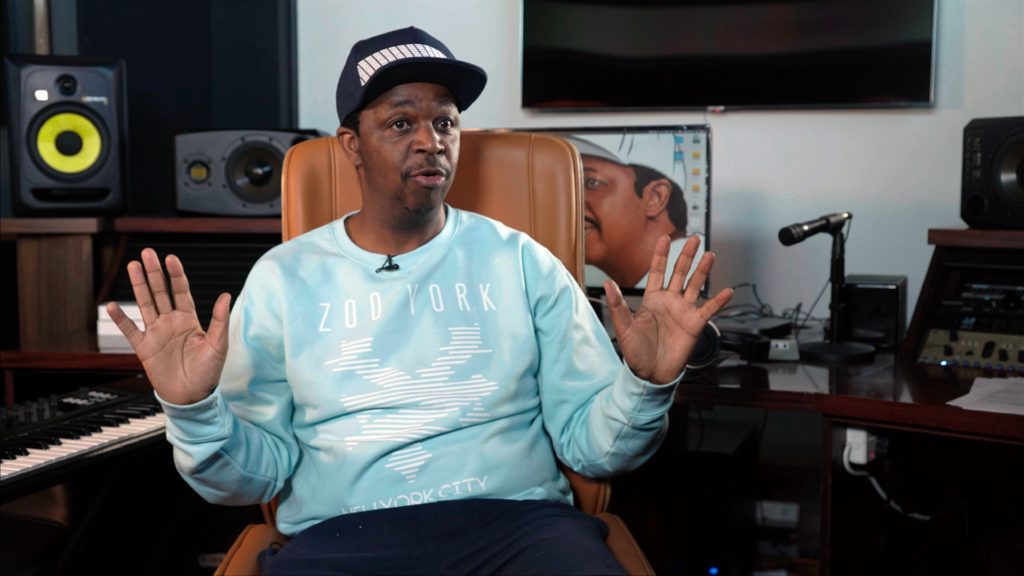 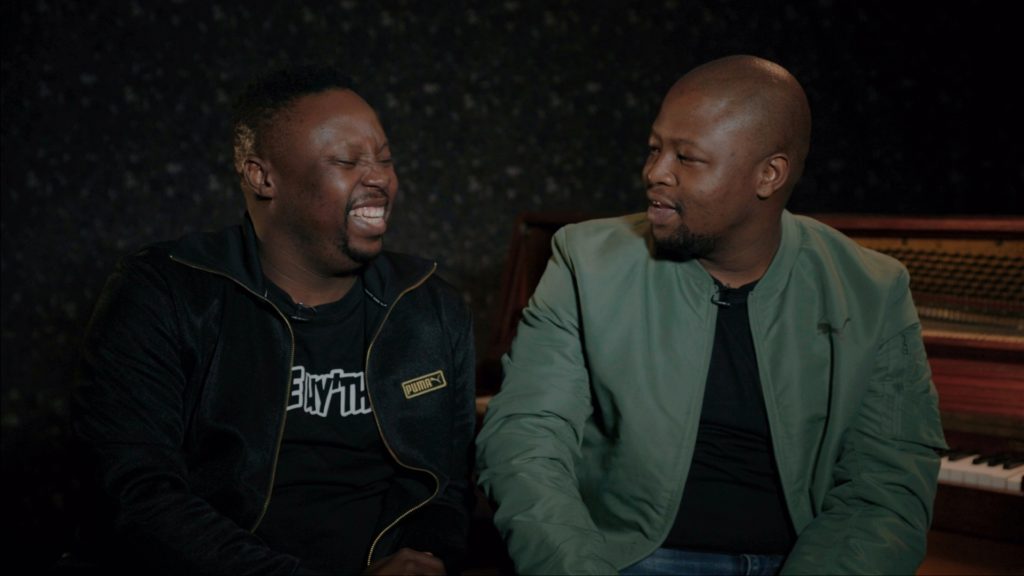 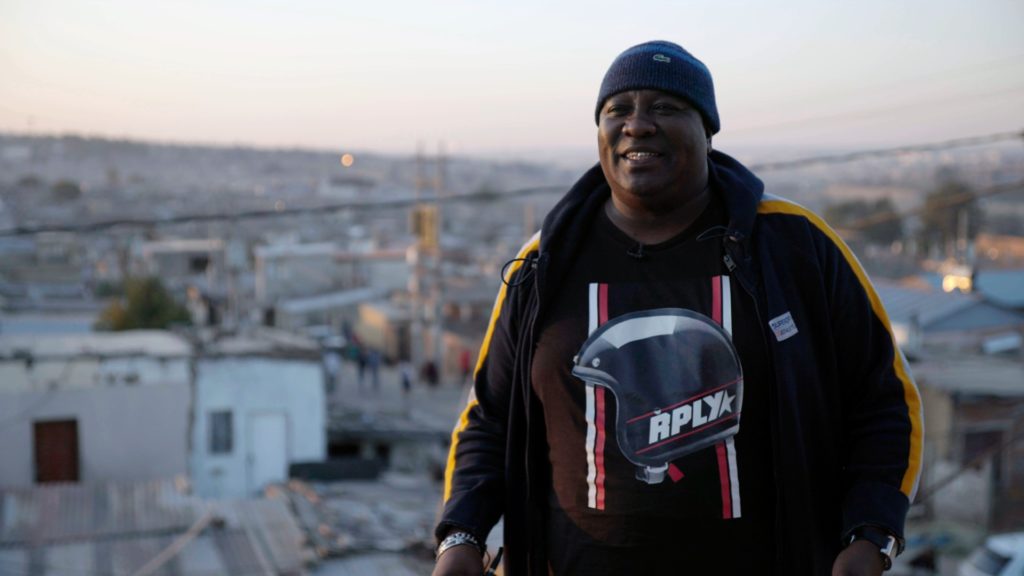 What is Amapiano and where did it all start?

DJ’s, producers and music promoters from four of Gauteng’s biggest townships i.e. Soweto, Pretoria, East Rand, and Alexandra, claim to be the originators of Amapiano but the jury is still out on that one. The genre has jazzy keys and a strong kwaito influence with its vocals, was the sub-culture born from the soulful sounds of Bacardi or is it just the evolution of deep South African House music? The fact is the genre is rapidly growing and the “gong gong” sound is certainly disrupting the music scene across borders on the continent in a mammoth way.

Monde Twala, Vice President for Youth, Music, and BET at Viacom International Media Networks Africa (VIMN Africa), “MTV Base views it’s all about culture, music and the streets. We offer content that is relevant, fun, bold and contributes to stimulating conversation. MTV Base led with Gqom Nation and now leaps ahead with the Behind the Amapiano Movement. We continue to champion talent, music and street culture for lovers of music and dance. The new wave is here to entertain and showcase the freshest sound taking Mzansi by storm.” 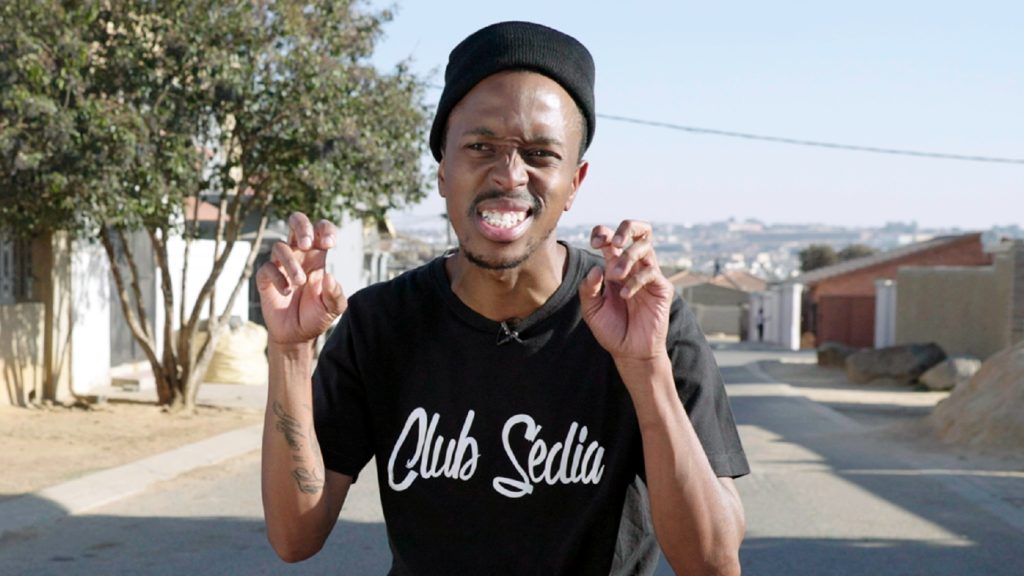 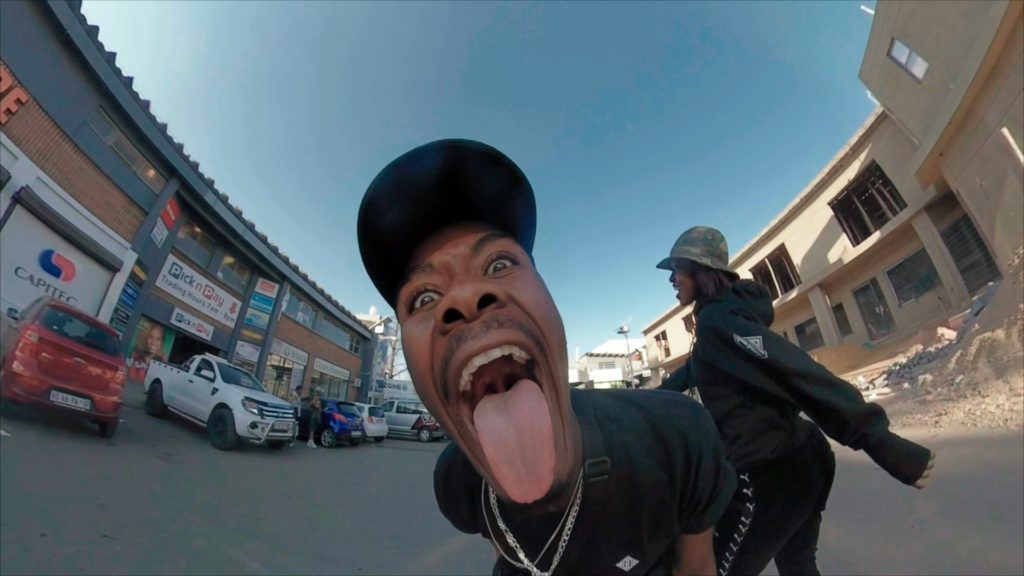 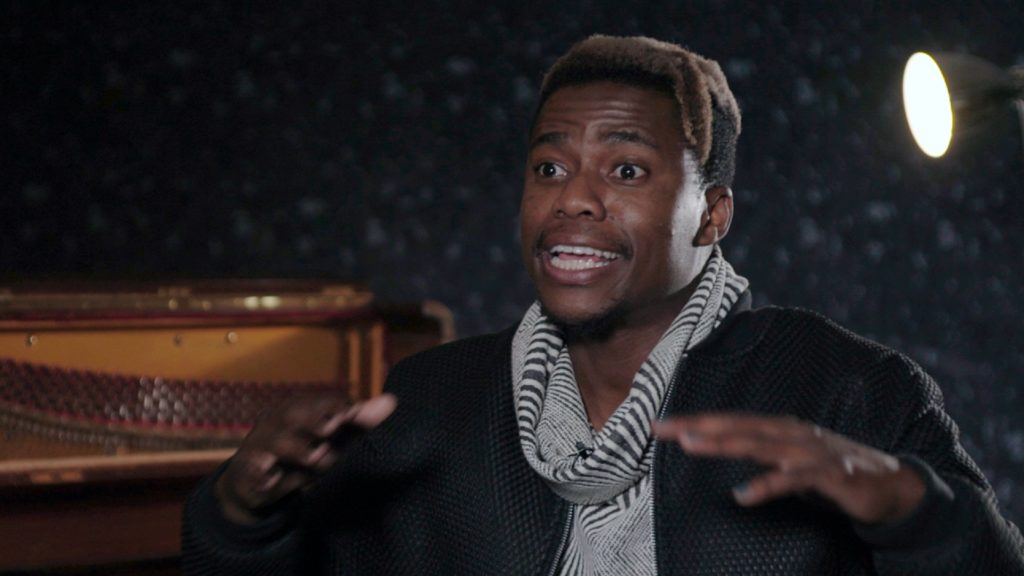 The sheer number of Amapiano songs that are posted and released online is a testament to how Generation Z has disrupted the music and cultural landscape. In today’s world, a song can blow up on WhatsApp without mastering. Amapiano fans insist that Amapiano is a movement on its own. It’s a cross-culture lifestyle which has influenced dance floors and has certainly brought new energy to the club scene.

With over two decades of deejaying under his belt legendary, DJ Vinny Da Vinci said, “Every once in a while a sub-genre will take over the music scene and that time is now for Amapiano.” Metro FM DJ Mo Flava added “Most of the stuff they sing about mirrors society.”

Does it matter whether Amapiano comes from Pretoria, Soweto, Alexandra or the East Rand? The fact is, Amapiano has taken South African streets, clubs, parties and social media by storm. We have seen the evolution of Mzansi’s music, from bubble gum, disco, kwaito to Gqom. Will Amapiano fizzle out when the next hungry and pragmatic generation come up with the next creative sound and will it lead to another redefining cultural movement?

Collaborators Note: Catch the Behind the Amapiano Movement documentary every Tuesday from 24 September at 21:00 CAT on MTV Base (DStv channel 322). Source: VIMN AFRICA