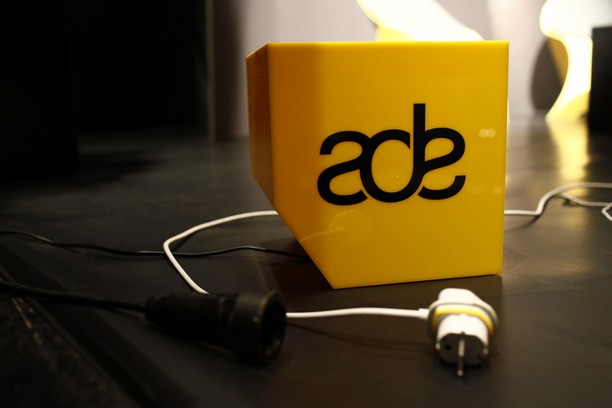 ADE’s business platform attracts 4.000 professionals from 75 countries and features seven separate and self-contained conference threads, including ADE Pro, ADE Tech and ADE Green amongst others, making ADE the ultimate platform for critical dialogue and debate in the field of Electronic music. 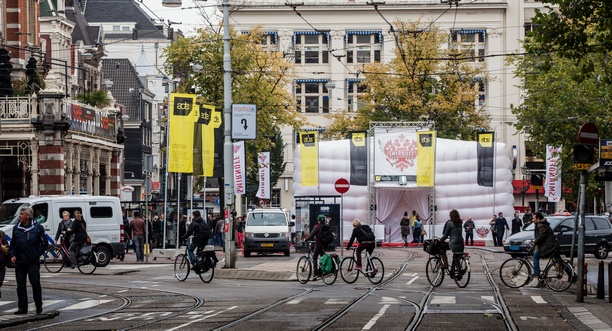 ADE Playground offers an extensive program for Electronic music enthusiasts combining a series of special events that transform parts of the centre of Amsterdam into pop-up stores and once-off, never to be repeated events.

It is divided into four categories: Art, Film, Gear and In-Stores. 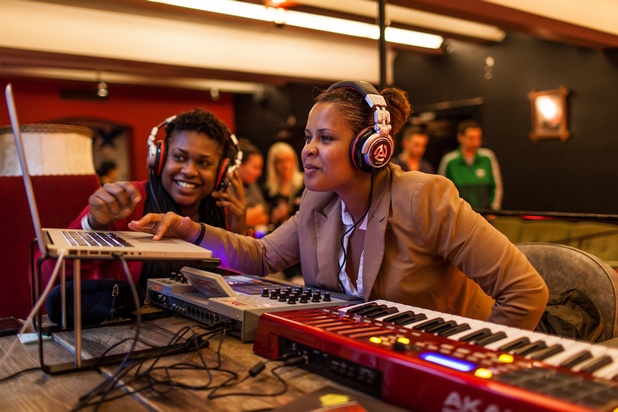 The 18th edition of the Amsterdam Dance Event (ADE), the world’s biggest club festival and leading conference for electronic music, will feature a record 2.000 DJs and acts performing at more than 90 venues and 400 events across the city of Amsterdam.

The organization is proud to announce the first selection of confirmed artists to play at the festival: